PlayStation VR To Release This Fall, According To GameStop CEO

“Its a big launch, we’re getting ready for it, we will launch the Sony product this fall, and we are in discussions with the other two players.” 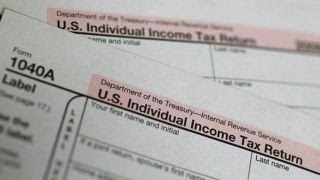 The PlayStation VR headset is currently scheduled for a first half of the year release, so it would definitely be disappointing if it’s indeed releasing this Fall. Releasing the headset later than anticipated, however, might allow development teams to get more titles ready for launch, as well as let Sony show more of the headset even during E3 2016 and other events.

The PlayStation VR headset has yet to receive a final release date. We will let you know more about the matter as soon as possible, so stay tuned for all the latest news. 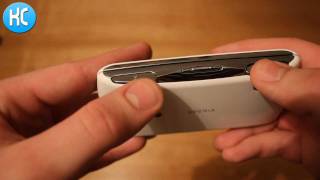