We don’t normally like to quote what Sony reps are saying about software timings on social media, but right now we have very little to go on with regards to the Android 6.0 Marshmallow update for Sony Xperia devices. In the past, Sony Mobile has given some ballpark of when we can expect to see big new firmware roll, but the company has been very quiet this time around.

Anyway, according to the Sony Mobile UK Twitter feed, the update will be released from 7 March 2016 for the Xperia Z5, Z4 Tablet and Z3+. The date seems too specific to be made up, but Sony’s social media teams have been wrong in the past – so tread carefully. We’ll bring you any official news as soon as we have it.

@FalseNugget it's set to roll out from March 7th for Xperia Z5 series, Z4 Tablet and Z3+ – we will share confirmed timings when its ready 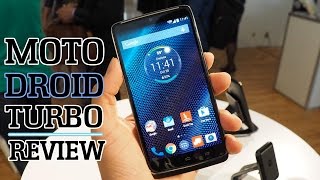