From washing machines and TVs, through refrigerators and microwave ovens, down to smartphones – that's HiSense for you. Based out of China, with fairly limited mobile arm operations in the West, HiSense may or may not register as a known name with you, but the reps at the company's booth at MWC 2015...
Read all news (1)... 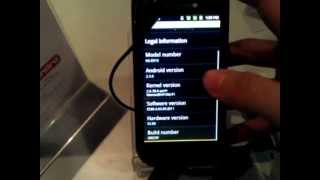 Hisense Infinty Maxe X1 Phablet Launch (3 June 2014) The Expresso morning show has taken on the global electronics giant -- Hisense as a client in order to promote and launch its latest device to the market -- Hisense infinity Maxe X1 smartphone. We have decided to base this campaign around a competition in order to create the hype needed on our various social media platforms. This Competition will run from mid May to Mid June (1 Month). This is a live insert is to revile the phone and kick off the competition by letting viewers know what its all about. Hisense Infinty Maxe X1 Phablet Launch http://www.hisense.co.za/ Like us on Facebook- https://www.facebook.com/expressoshow.sabc3 Follow us on Twitter- https://twitter.com/expressoshow PT4M38S 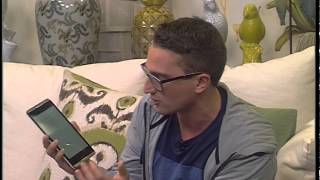 Hisense: Infinty Maxe X1 Phablet (29 May 2014) The Hisense Infinity Maxe X1 smartphone, Expresso reviews the top features of this flagship device. To get your hands on the MAXE X1 we have teamed up with 3 well know fashion scouts who have each been given a phone to review and incorporate in their daily routine. Like us on Facebook- https://www.facebook.com/expressoshow.sabc3 Follow us on Twitter- https://twitter.com/expressoshow PT6M3S 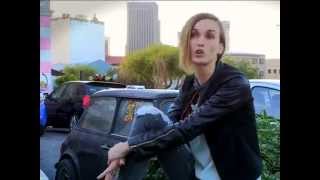